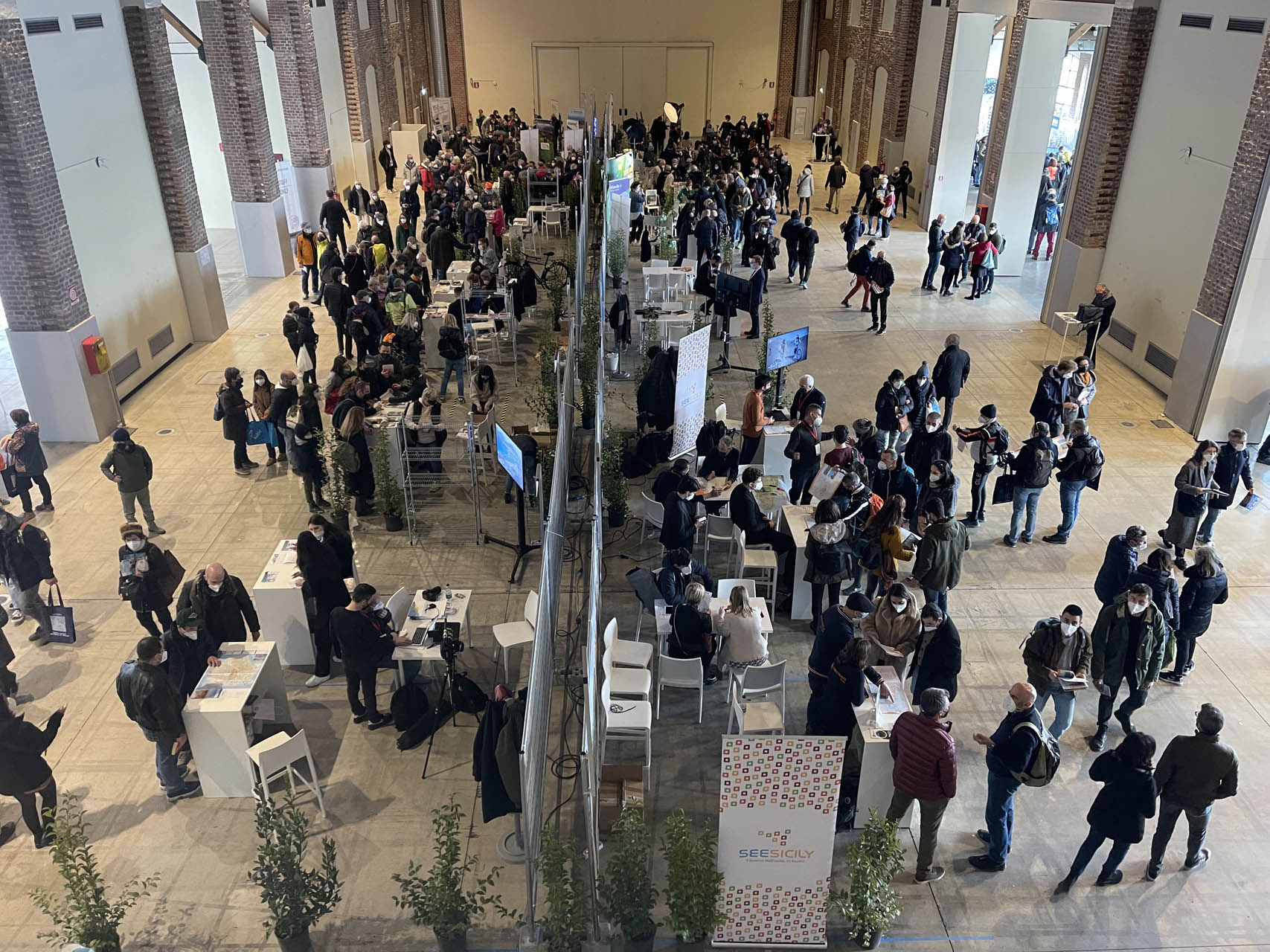 More than 15,000 visitors in just two days and queues of up to 50 minutes to get in: record numbers for the first edition of the Bicycle Tourism Fair, the event organized last March 12 and 13 by Bikenomist in collaboration with RM Ideas Factory and Estro Comunicazione, which gathered in Milan a large number of two-wheel enthusiasts in search of inspiration and new ideas for upcoming trips.

In the spaces of the Fabbrica del Vapore, a fascinating example of industrial archaeology, more than 50 exhibitors including tour operators and national and international entities gathered to promote the destinations, with a surprising participation of southern Italian regions, including Sicily and Basilicata among the main sponsors. 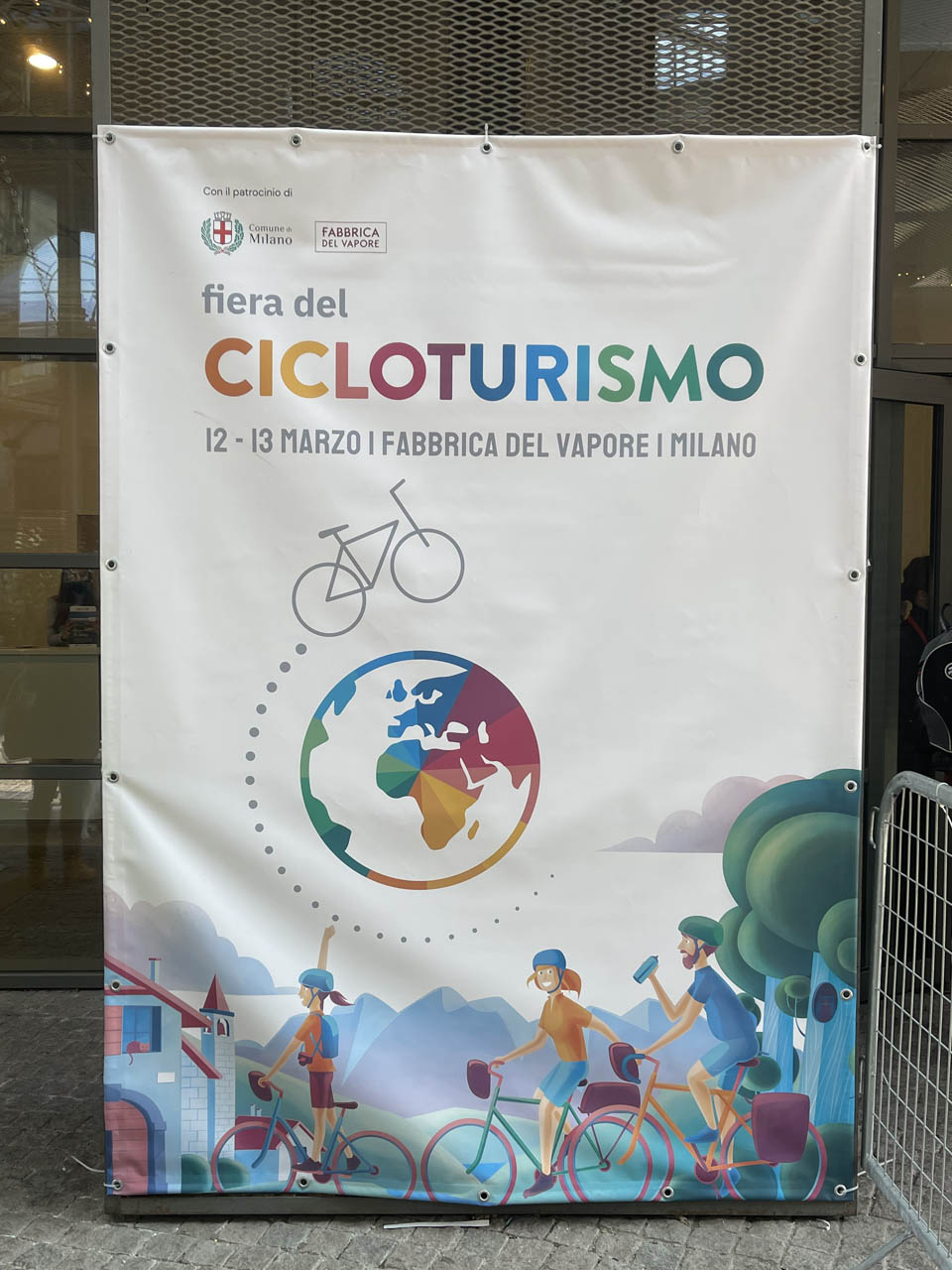 A series of meetings, the “talks,” designed for direct dialogue with the public, enlivened the event and thrilled visitors through the experiences, routes and destinations narrated by authoritative speakers, including champions and former professional cyclists of the caliber of Gianni Bugno and Marco Aurelio Fontana. 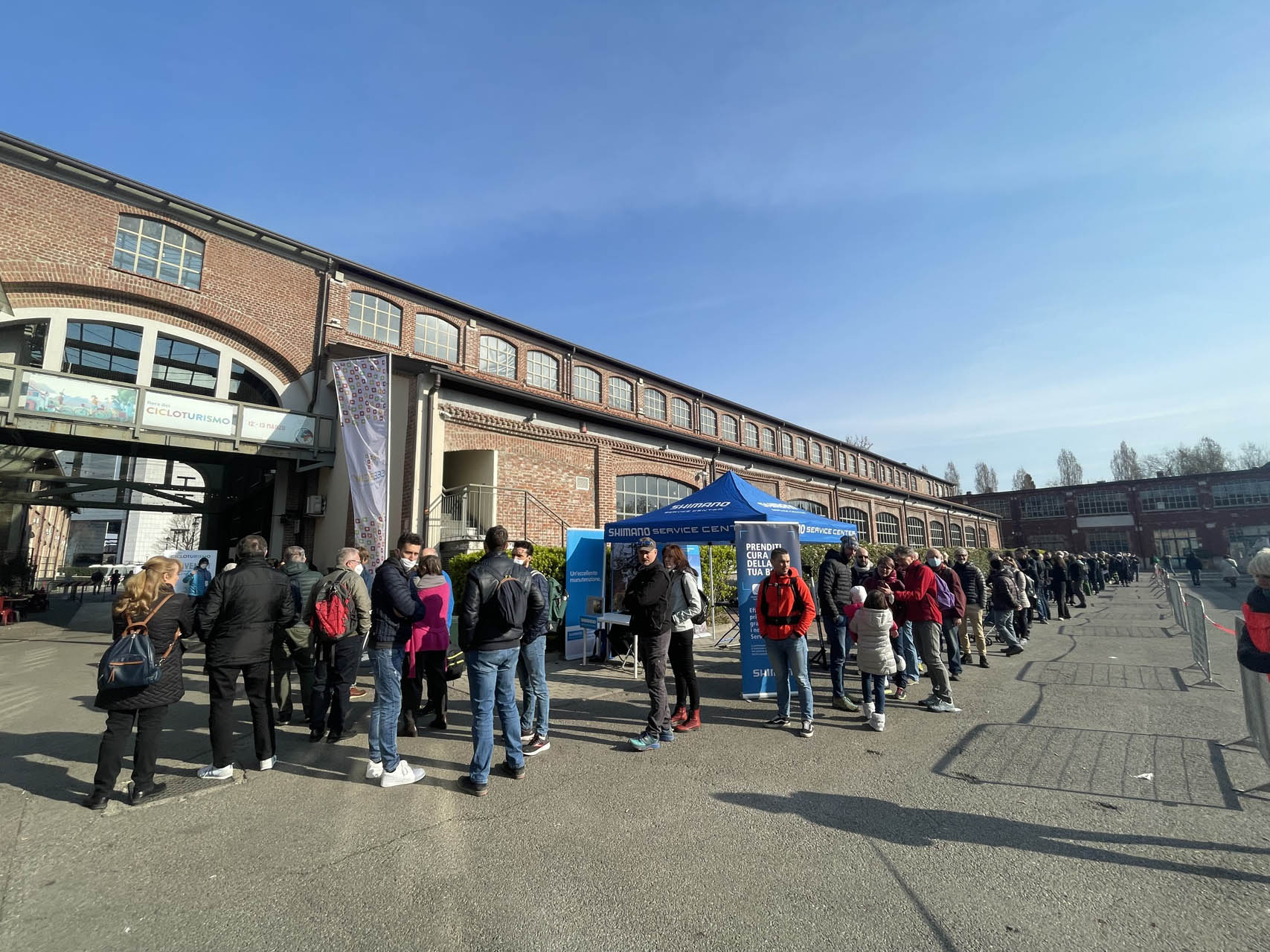 Mediterranea Trekking, which has strongly believed in the project from the earliest stages, participated in the fair presenting to a passionate and attentive audience its range of bike tours, organized with the support of Gravel in Sicily and Mediterranea Bike, the companies created to rent gravel bikes and mountain bikes. 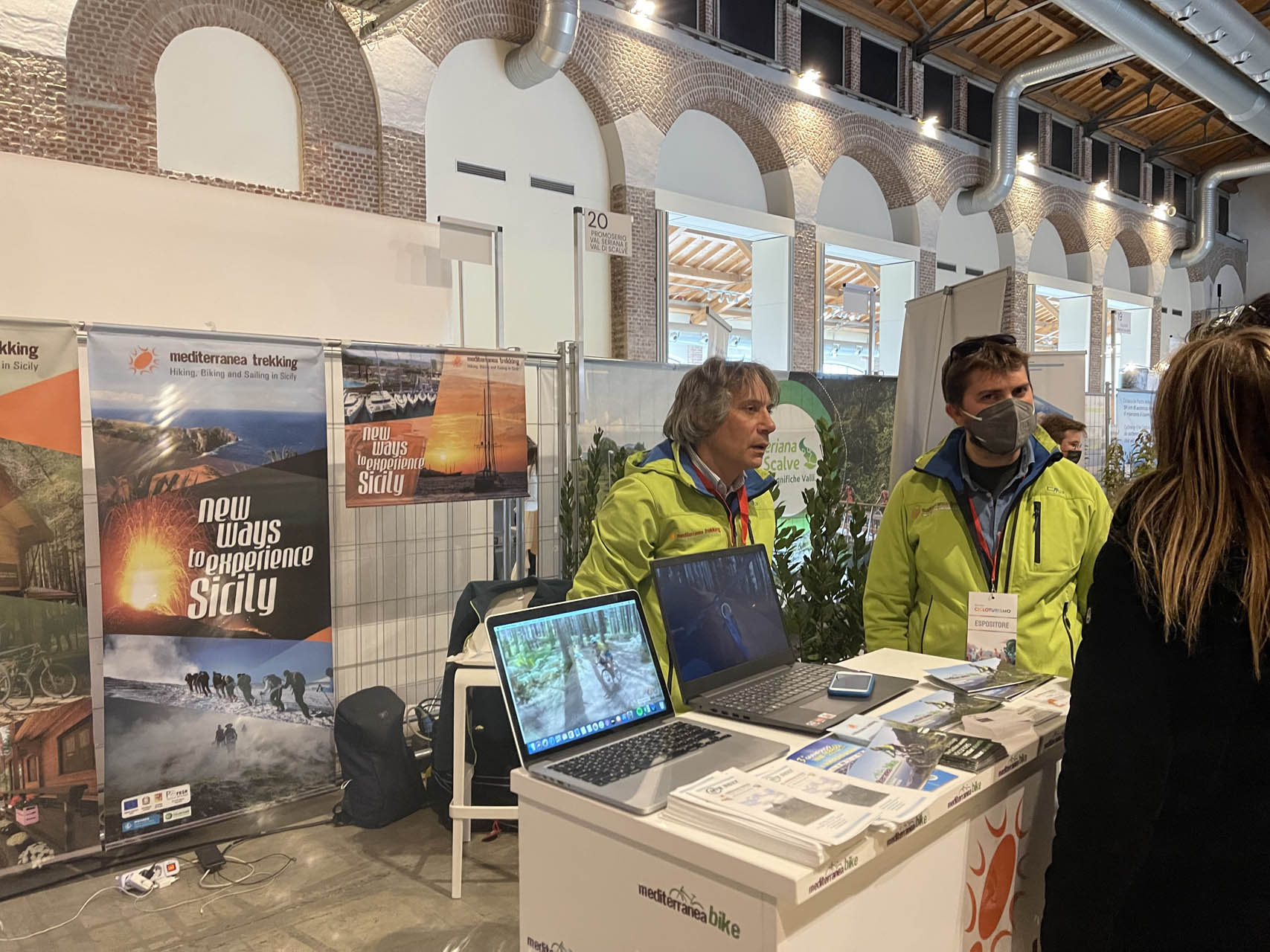 From unusual itineraries along the majestic Peloritani mountain range to touring southeastern Sicily among splendid Baroque masterpieces, from challenging and exciting climbs to the summit of Europe’s highest active volcano to evocative sunsets on the salt route from Trapani to Marsala: these are just some of the many fascinating bike tours offered by Mediterranea Trekking.